Bintang Kejora's  is one of the fishers' group in Margasari Village, Labuhan Maringgai District, East Lampung Regency. KUB which consists of 10 people is chaired by Mr. Sunar.

On Monday, June 13, 2022, KUB Bintang Kejora Rajungan held a regular monthly meeting to discuss alternative business activities that are currently being carried out. In addition, during the meeting, KUB members discussed climate change, whose impacts are starting to be felt by people in coastal and marine areas. Mitra Bentala was also present in the dialogue.

In addition to the issue of climate change, fishermen in Margasari Village also complain about the price of crab which is currently falling. Fishermen hope that there is clear price information about why the price of crabs has dropped. 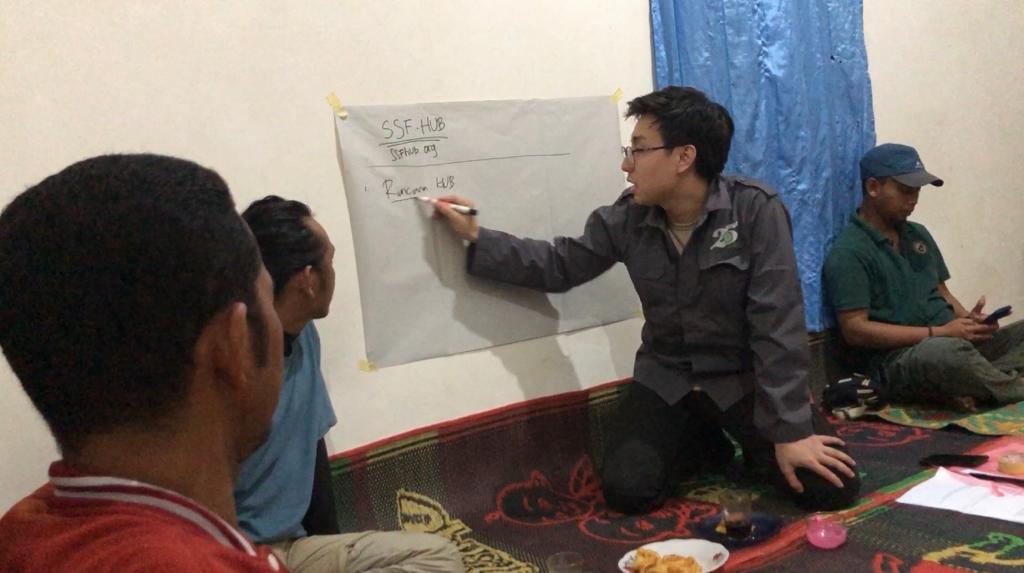 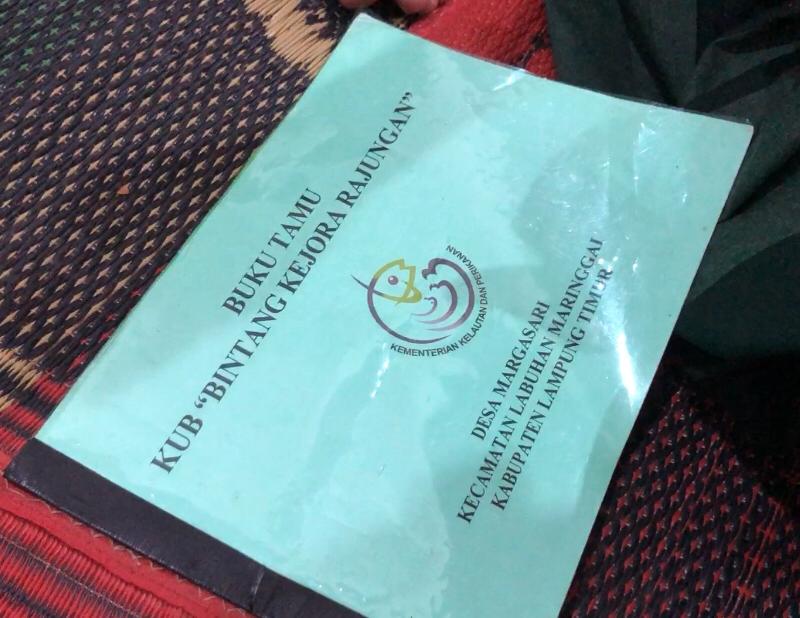 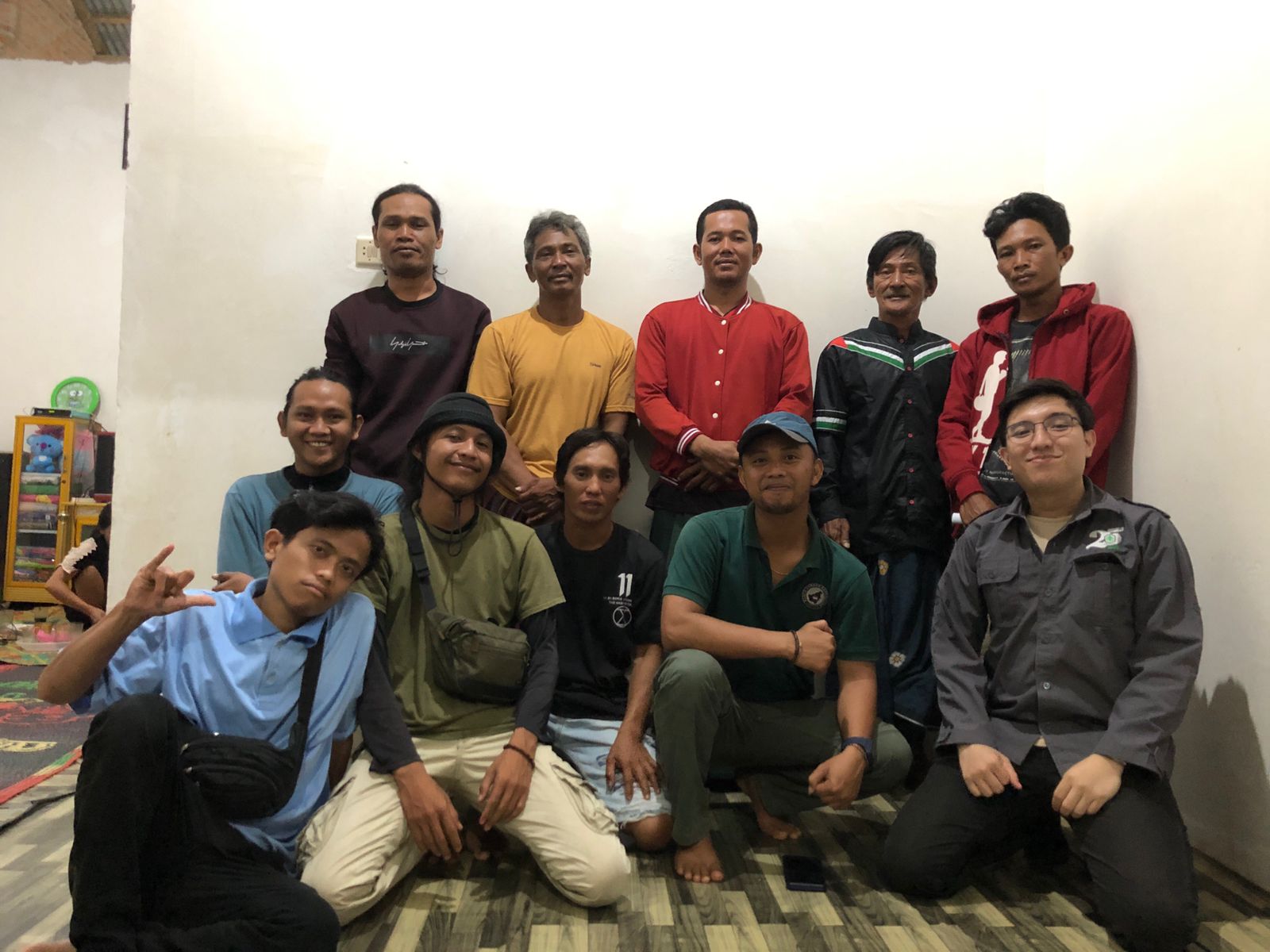